Places that make Connaught Place what it is
Sapna SoniClub 03 Sep 2018 6:15 am Places to visit in Delhi

Connaught Place has imparted as much character and experiences to the list of places to visit in Delhi and its residents as has the Parliament or the Red Fort. It is a historical structure, a shopper’s haven, a foodie’s delight, a culture buff’s destination. The truth is, Connaught Place, or CP as it is universally known, offers many unique experiences all rolled into one.

The mammoth circular ivory white structure was built by the British in 1929 as part of their project to relocate the seat of governance from Civil Lines to Lutyen’s Delhi. The market has been named after the first Duke of Connaught but was later renamed after the Gandhis during the time of Union Home Minister S.B. Chavan (Inner circle was rechristened Rajiv Chowk and the outer circle was called Indira Chowk). Today, this is the fourth most expensive office destination in the world and the fifth highest priced market in the world as per some consultancy firms. 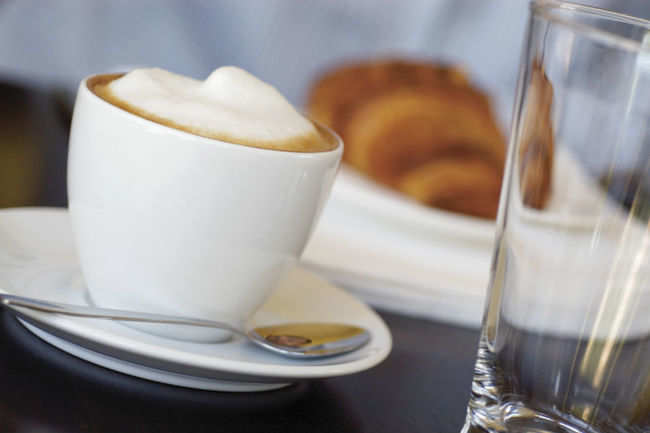 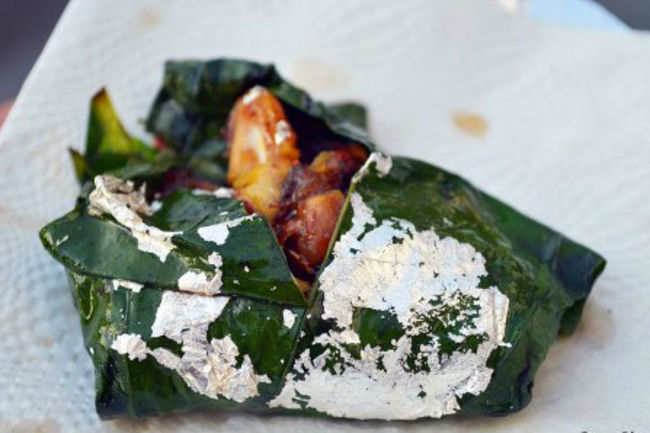 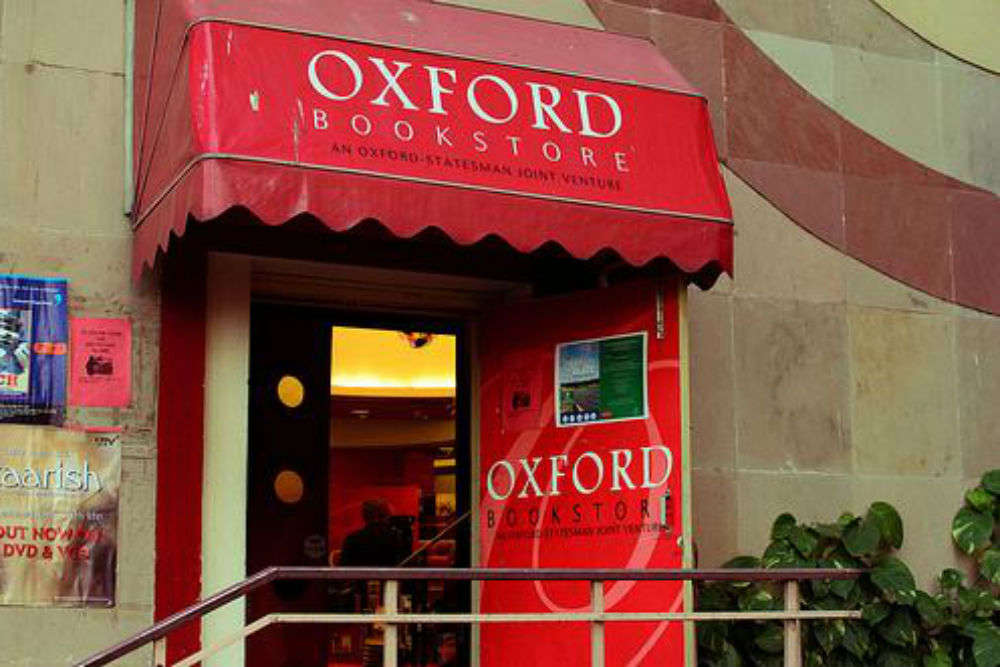 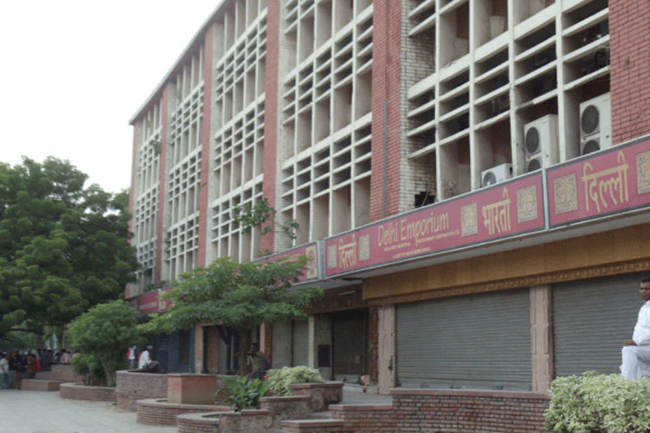 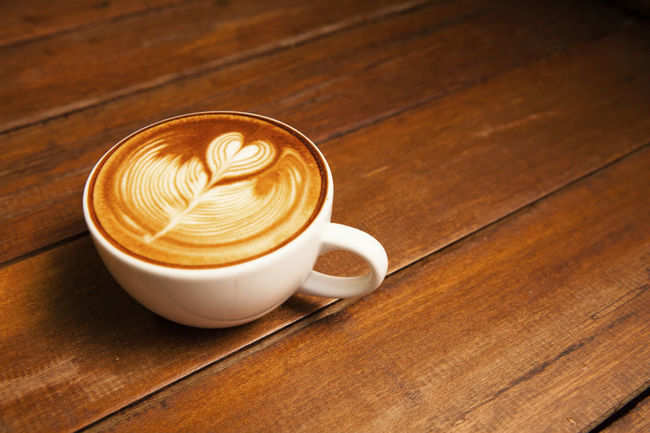 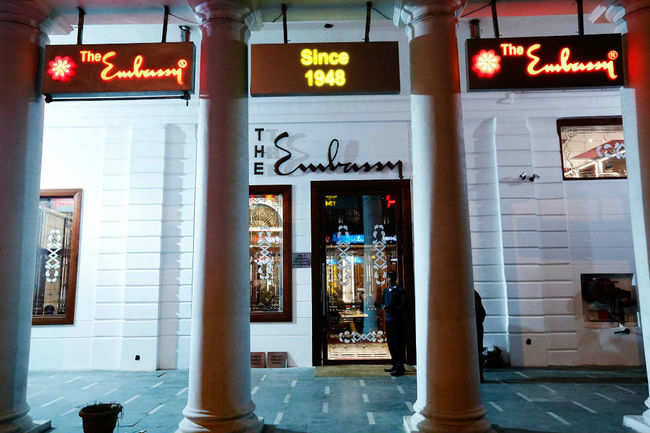 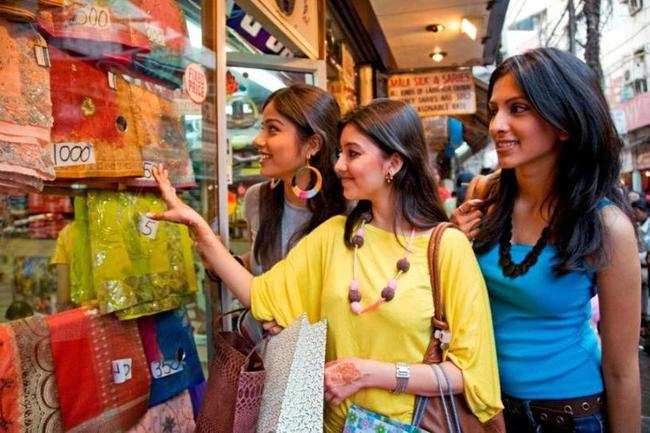 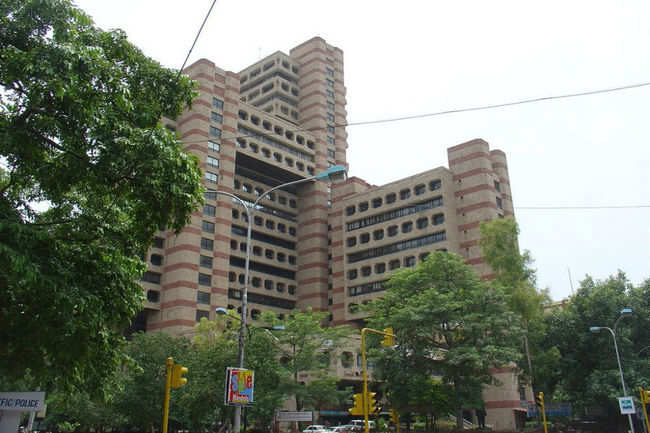 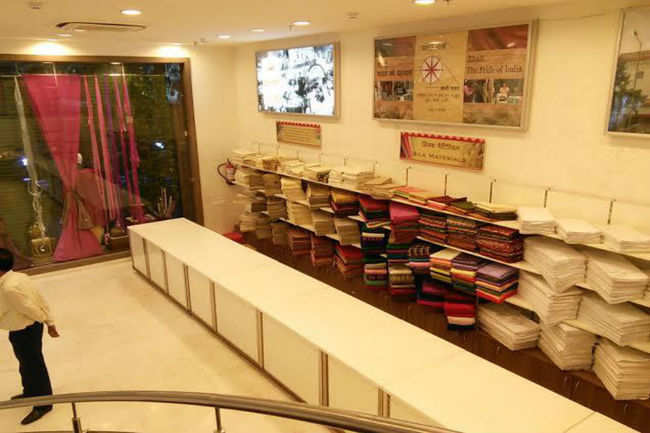 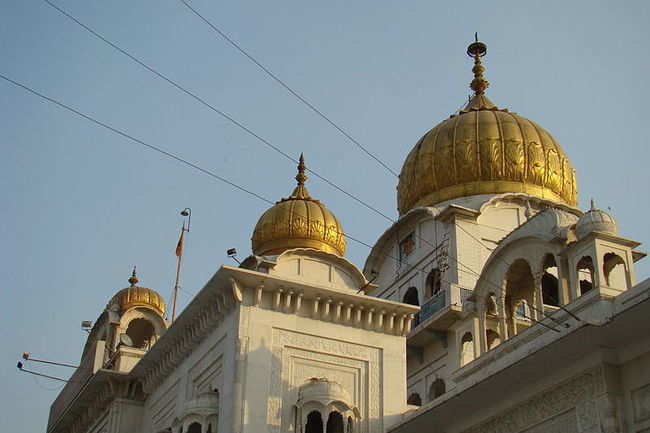 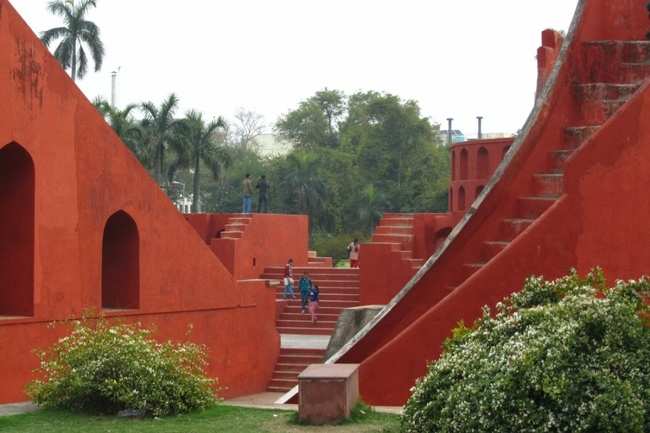 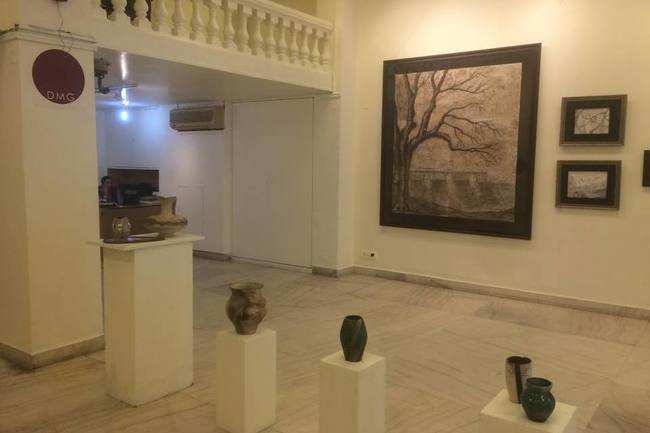 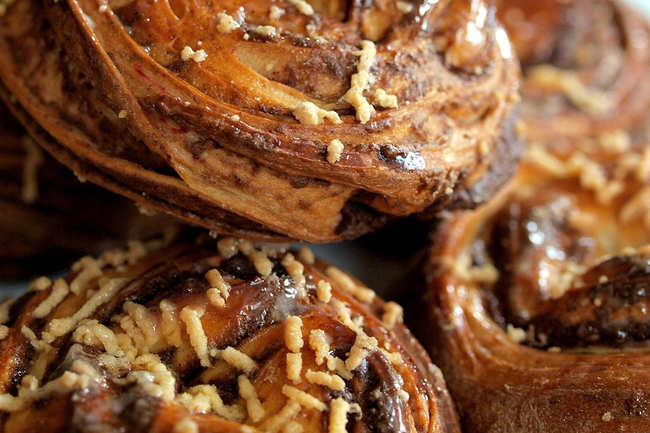 16. FLAG OF INDIA AT CENTRAL PARK 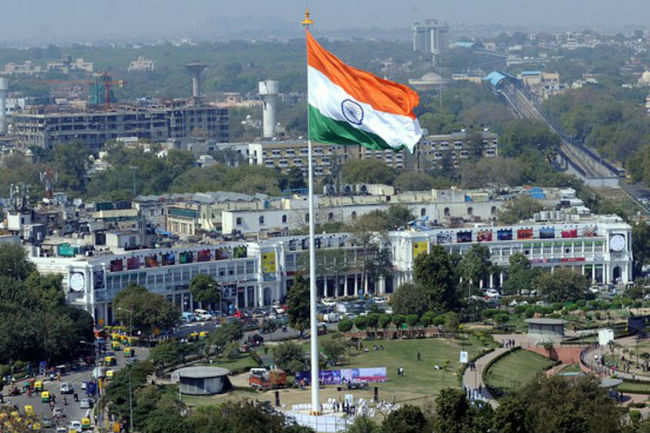 This event will be live soon. If you are interested in this event, please share your details below.